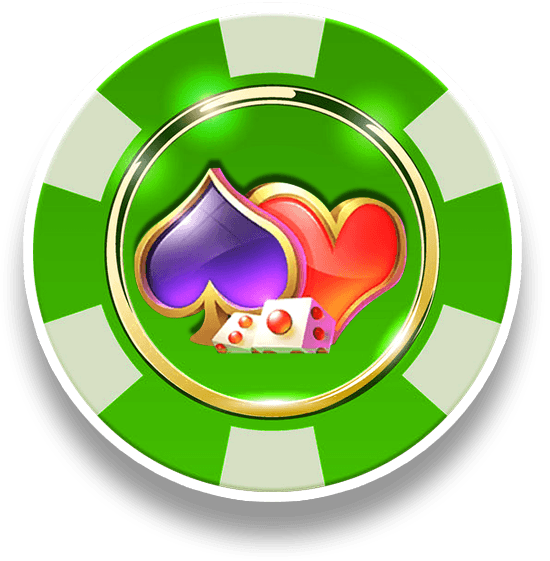 This brings single round free-to-play game to the Users. 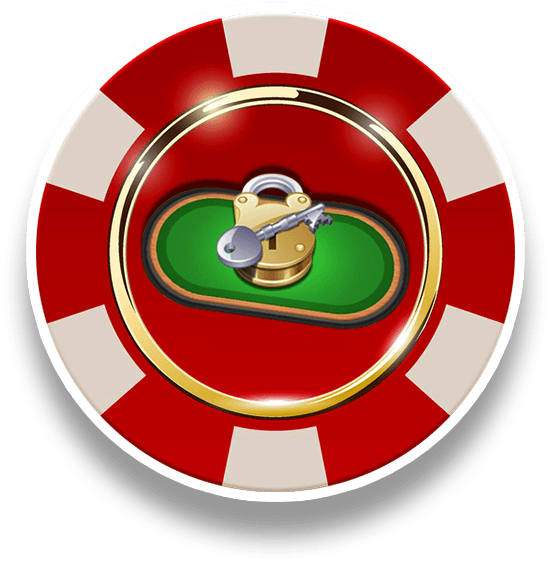 Play with your friends in your own exclusive private table. 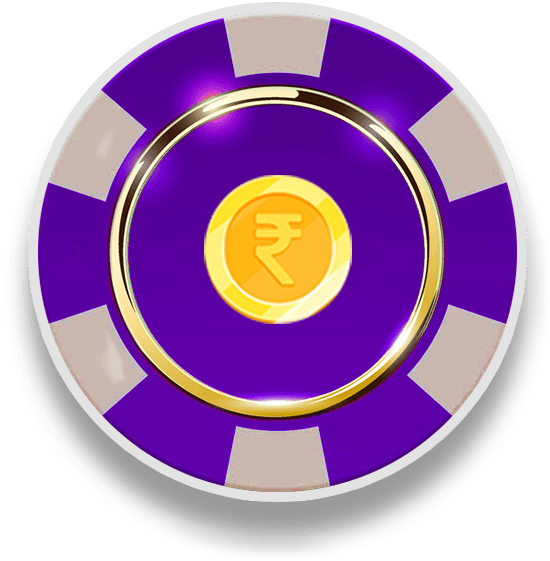 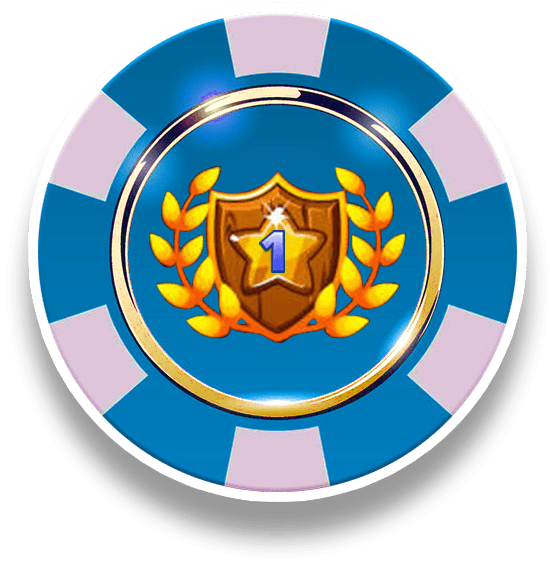 Top Players of the platform will be listed on the LeaderBoard.

Callbreak Empire is a live multiplayer game version of the popular card game called Callbreak. Callbreak is a strategic trick-based card game played by four players with a standard deck of 52 playing cards. The game is very similar to other trick-based games, especially Spades. It is played among four players. Each player gets 13 cards each, in each round. It is a turn-based game. Our Callbreak app uses a clockwise turn. Callbreak Empire provides the smoothest real time online gaming experience.

1 How to play Call Break Empire?

It is a strategic trick-based card game played between 4 Players with a deck of 52 playing cards. After each deal the player has to make a "Call" or "bid" for the number of hands the Player can capture, and the objective is to capture at least that many hands in that round, and try to break other players i.e., stop them from getting their Call. After each round, points will be calculated and after four rounds of play each player's points are accumulated over the four rounds and the player with the highest total wins.

2 What is Call Bidding and Card Dealing?

There will be four rounds of play or four deals in a game. The first dealer is chosen at random and then the turn to deal rotates clockwise from the first dealer. Dealer will deal all 52 cards to four players i.e., 13 each. After the completion of each deal, player left to the dealer will make a Call - which is the number of hands (or tricks) they think is possible to capture, and call moves again in clockwise to next player until all 4 players finish calling. The objective is to achieve the call made, and try to stop other players from achieving their call.

After each player completes their call, player next to dealer will make the first move, this first player can throw any card, suit thrown by this player will be the lead suit and each player after them must follow the higher rank of same suit. If they don't have higher ranked same suit then they must follow with any card of this lead suit. If they don't have this suit at all then they must break this suit by the trump card (which is Spade of any rank), if they don't have spade, then they can throw any other card. The highest card of the lead suit will capture the hand, but if the lead suit was broken by spade(s), then in this case highest ranked card of spade will capture the hand. The winner of a hand will lead to the next hand. In this way the round continues until the completion of 13 hands after which the next deal is made.

Points are updated after every round for all players. If a player captures at least the number of calls they had made, then for every call to capture a player made - one point is given to that player and for extra captures - a single digit decimal of this extra capture number will be added to the points total i.e., if someone had made a call of 4 and he captured 5 hands then he will be given 4.1 or if the call was 3 then point would have been 3.2. But if a player didn't capture the call that he had made, then the call made would be subtracted from his points total.

The objective is to have the highest accumulated points over four rounds. Achieve the call you make and stop your opponents from achieving their calls. The player with highest total points after four rounds of play wins the game.

6 How to deposit money?

We have partnered with India’s leading platforms to ensure highly secure transactions. Click on the wallet symbol in the top center of your app home screen. Deposit money safely using your UPI, Debit/Credit card or an e-wallet. The amount deposited is reflected in your current balance instantly.

With our extremely secure interface enjoy safe and instant payouts. Click on the wallet symbol on top center of the app home page. The amount in the winnings wallet is the amount that is available for withdrawal. Withdraw instantly to your account, UPI or wallet as per your convenience.